It seems appropriate to start a discussion on remoa te assessment by first addressing certain ethical aspects of the assessment process. Cognitive and achievement assessments are fundamental tools in our performance and developmental monitoring toolkit. In the hands of a qualified and trained professional, an assessment can provide an abundance of valuable information about your child. For instance, focused testing can be used to tease out precisely which cognitive functions are attributing to your child’s academic success or failure. Armed with this data, the assessor can offer recommendations that are targeted to your child’s specific strengths and weaknesses. When this data is shared with relevant stakeholders (namely the student, parents, and teachers), it can be holistically leveraged to work around and/or develop the capabilities of your child. In the long term, these measures should pay dividends that manifest in improved performance.

The cognitive and achievement tests utilized are normed on face-to-face administration practices, contributing to the controversy regarding the use of remote testing measures. While private practitioners engage in tele-health and tele-assessment practices, school districts continue to be more cautious in its use. Instead, school-based evaluators choose to perform the assessments in face-to-face settings with the utilization of personal protective equipment (PPE; masks, plastic barriers, etc.). It should be noted that the cognitive and achievement tests were not normed using PPE.

The need for access to children who need testing

With this knowledge in mind, the current public health predicament we find ourselves in sometimes prevents a child or parent from accessing a needed or desired assessment. COVID-19 school closures and social distancing measures can, for instance, deny an evaluator access to a child in need. These circumstances are unfortunate for everyone involved, as the child is inadvertently denied the possibility of being assessed due to circumstances beyond their control. In addition, the evaluator is unable to provide their services as their list of children in need of testing continues to grow; and teachers and parents are left unable to know why a child is struggling academically or how they can best assist them.

Nevertheless, it is not only public health measures that can reduce a student’s access to assessments. Additional hindrance can be geographic distance and/or the lack of financial resources. Small, remote schools in the United States, for instance, usually do not have the budgetary resources to employ an onsite psychologist or educational diagnostician. In some cases, one may be brought in to test students as the need arises. Naturally, this can be expensive and time consuming as the external examiner will have to schedule tests, commute to the school, conduct the testing, then return home. Once the collected data has been analyzed, the assessor’s findings will most likely be posted and/or emailed back to the school. In such situations, we are forced to wonder whether faculty at this remote school may not hesitate to refer a child for testing, as they are very familiar with the challenges this request would have to overcome. Once again, this child’s access is limited by circumstances beyond their control (geography and/or underprivileged). 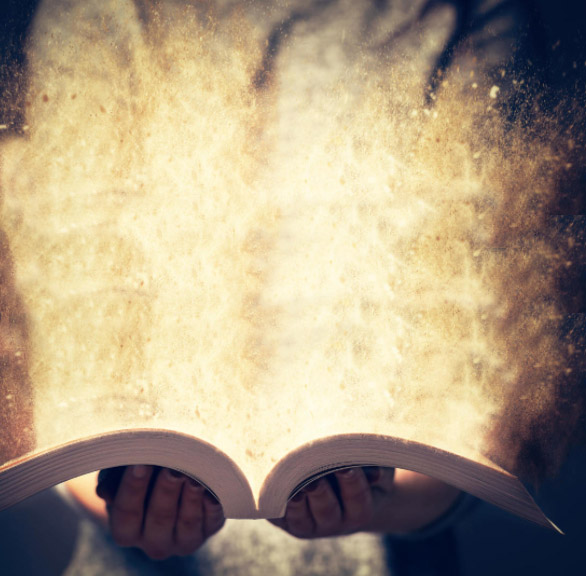 Remote Testing and Diagnostics is a worthwhile and needed service

It is this ethical dilemma that we have created for ourselves, as we remain confined by our inside-the-box, traditional thinking. Should we continue to deny our children access to cognitive and psychological assessments because they are inopportune or break with tradition? My answer to this question is a resounding NO! We should not deny our children an opportunity to develop and prosper academically so long as it can be managed in a safe, just, legally defensible, and effective manner.
To this end, I believe that remote testing is the most efficient and appropriate way to strike a balance between addressing our children’s needs, doing the work we were hired to do, and appropriately managing the resources at our disposal in our existing circumstances. In short, remote assessments mute the issues of geographic distance, underprivileged and public health concerns, among others, that may limit access. Increased interest in remote testing has resulted in several studies being conducted to investigate the performance of students who were administered such tests in a face-to-face manner vs. a remote manner (See. Jordan Wright’s Equivalence of Remote Online, Administration and Traditional, Face-to-Face Testing Using the WJ IV Cognitive and Achievement). Findings were promising, showing no major differences in student performance. Similar studies have been conducted and demonstrated promising results. However, continued investigation needs to be conducted.

This does not suggest that remote assessments are the ultimate solution for our testing woes, but it should be considered a viable option for parents and evaluators. As will be outlined in a later post, remote assessments introduce some unique challenges and can be inaccessible to students if they lack the required technology. Nevertheless, when students are appropriately vetted and selected, remote testing is one method that we could use to increase our testing during our current predicament. I do believe this is the way of the future in the field of assessment. 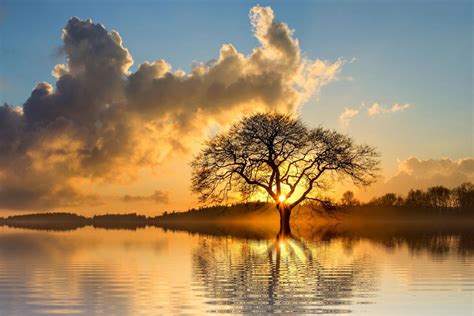 If you are interested in learning more about the assessment services we offer, please visit our website at: The Reading Ranch® Diagnostic and Assessment Services . Our initial consultations are free of charge, we can help you determine your assessment needs and help guide your decision. 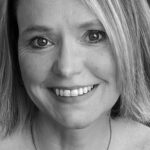 Tammy L. Stephens, Ph.D. has over 20 years of experience working in the field of education.  She has a doctorate in Special Education with an emphasis on assessment. She is an educational diagnostician as well as a former special education teacher and assistant professor. Stephens has written multiple peer-reviewed journal articles, provides district training, and has presented at national and international conferences in her field. She is an author of Core-Selected Evaluation Process (C-SEP) and the founder of the Beyond the Score webinar series.  Her research interests include assessment and intervention practices, and the implications of resilience on learning.