Recent controversy about literacy guru Lucy Calkins has centered on her approach to reading instruction. But she came to prominence as an expert on writing, and her influence there has been even greater—and at least as harmful.

Roughly 40 years ago, an idealistic young teacher and aspiring writer joined a two-year research project on the development of writing in young children at a rural New Hampshire school. It wasn’t the kind of scientific experiment that involves a hypothesis tested against a “control group.” Researchers would just closely observe 16 children in classrooms—and in the case of the young teacher, Lucy Calkins, the observation centered on one third-grader named Susie. 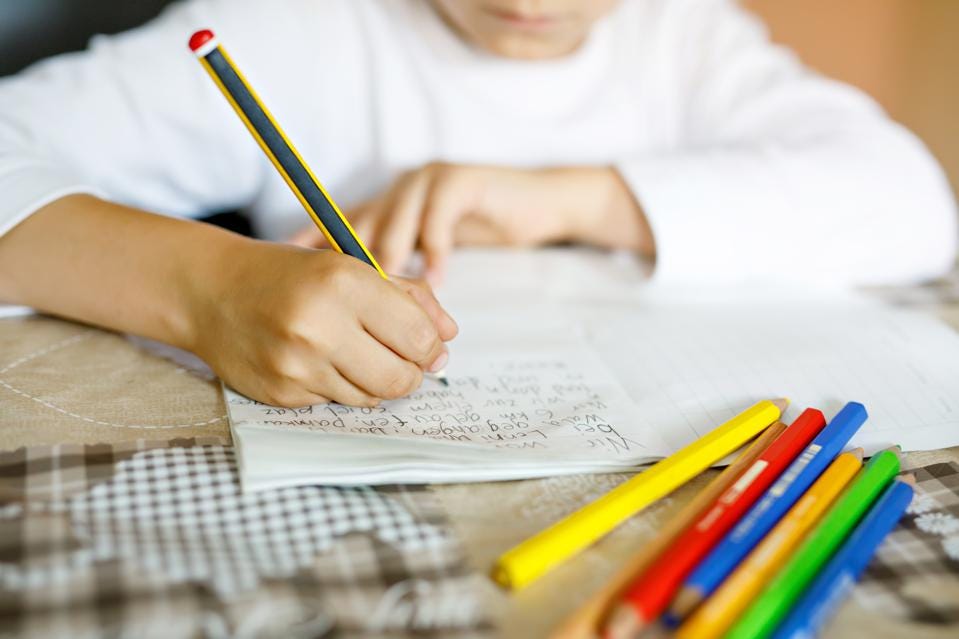 But Calkins did more than observe. She herself had recently studied with a writer named Donald Murray, who introduced her to concepts like drafting and revision and helped her find her writerly voice—the kinds of things college and graduate students do in creative writing workshops. Calkins’ not-so-hidden agenda was to bring that approach to young children and show them that their own lives and ideas were worth writing about.