Reading is The Key to Success

In today’s society we all have an “instant” expectation for almost everything, including our kids education. In sports we see kids as young as 10-11 years old “focusing” on baseball or softball, soccer, etc. We all want our kids to succeed in but we need to make sure they build a solid educational foundation in fundamentals and that means reading!! Mastering reading is the key that unlocks the kingdom for children and their future. Whether they move into science, math, history technology, trades, etc, etc. This week I’’ share some research that goes to the heart of my mission. READING – The Key to Success, its the basis for success in all endeavors. 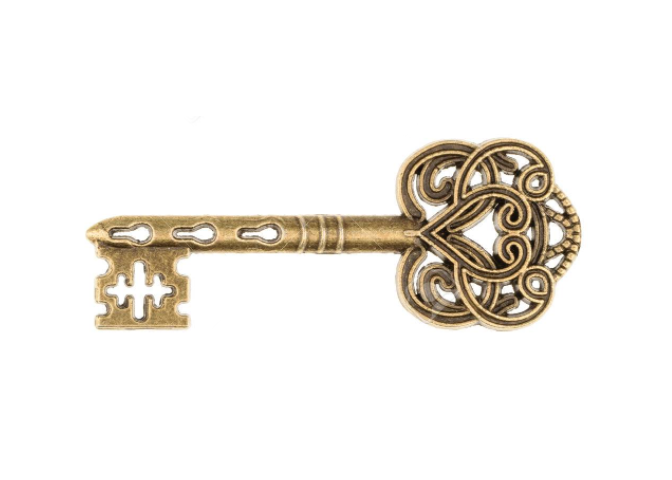 The connection between reading achievement and science achievement can perhaps be most clearly seen in PISA results, where it’s consistent both geographically and temporally. The Programme for International Student Assessment (PISA) is the world’s largest assessment of teenage students, assessing students in dozens of countries every three years.

One researcher analyzed three different sets of PISA scores, representing more than 800,000 students in more than 50 countries.1 For the 2000 data set, there was a statistically significant correlation between reading and science achievement in all 43 countries examined, with correlations ranging from 0.675 to 0.916. The average for all countries was 0.840. The United States came with an above-average correlation at 0.884.

For the 2003 data set, the results were similar. The correlation between reading and science achievement was statistically significant in all 41 countries examined, ranging from 0.599 to 0.892, with an average correlation of 0.805. Once again, it was higher in the United States, where the correlation was 0.813. 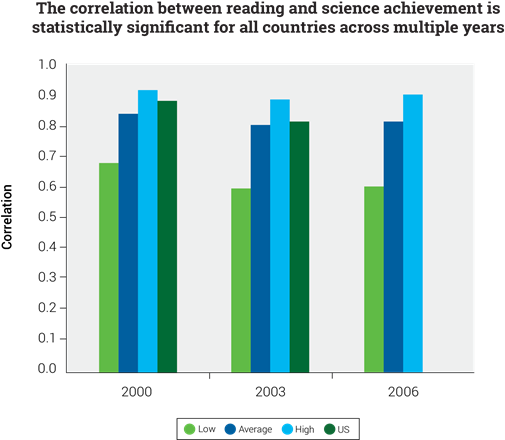 The correlation appeared once more in the 2006 data set, where all 56 countries had a significant correlation between reading and science achievement, ranging from 0.603 to 0.902

In all countries, students in the upper tercile of reading achievement answered more science questions correctly, on average, than students in the other two terciles. Students in the lowest reading tercile averaged the fewest number of correct science answers.

Across all age groups, both reading skill and science knowledge were significant predictors of all four science achievement measures. However, a further regression analysis found reading skill had a larger effect than science knowledge on three of the four science achievement measures.  So even if your child loves science, if they are not strong readers they will not achieve their potential. 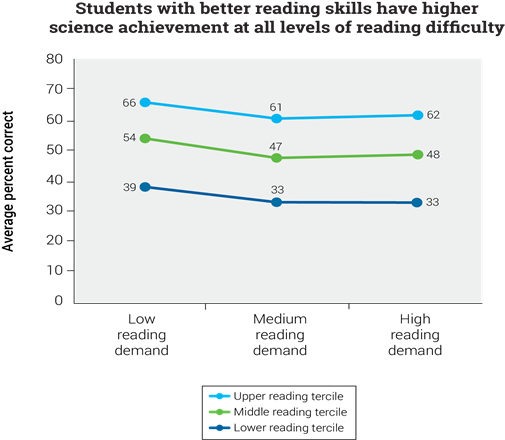 The results showed that not only were reading and math achievement highly correlated in fourth grade, but that there was a tendency for students with higher initial reading scores to have higher mathematics growth rates over time.

I cannot stress enough the importance of building the sound base of reading in the early years. There simply isn’t anything more important for a child than to learn to become a strong reader early in ther lives!

Let me know your thoughts!