Rhyme awareness is a complex skill that benefits from constantly being used in back and forth with the child as they learn what a rhyme is and how to form a rhyme themselves.

It all begins with your little one’s simply enjoying and imitating rhymes and moves on to recognizing rhymes, then finally producing rhymes. 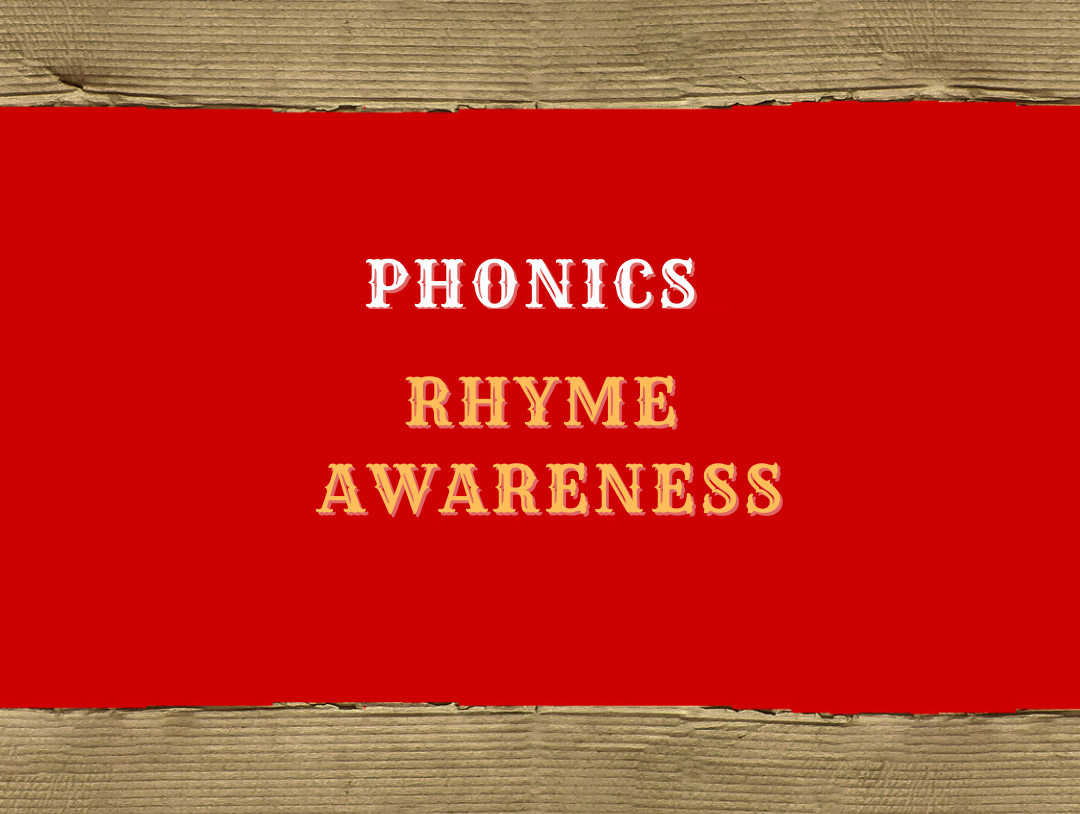 A few ways to help you teach your child rhymes

Grab a whiteboard, marker, and eraser and draw some easy to rhyme pictures on the board. Draw the sun, star, dog, tree, and any other easy pictures of easy rhyming work. Then ask your child to find the picture that rhymes with run, and have them erase the picture of the sun.
Say, “I rode to school in a car.” Have them erase the star! Do this until the board is clean. After a couple of rounds this way, have your child ask you to erase the correct word!

There are many rhyming books that you can purchase to play games with your child and teach them rhyming. You can also use the internet. Here are a few examples:https://www.education.comhttps://pbskids.org/games/rhyminghttps://fun-a-day.com/rhyming-activities-for-children

Another of the basic foundations of phonological awareness is alliteration discrimination. Alliteration simply refers to initial consonant sounds in neighboring words in a sentence or passage. Bugs Bunny, Mickey Mouse, wild and woolly, big brown bear. Some more complex alliteration examples are many of the nursery rhymes Sally sells seashells by the seashore,

Alliteration discrimination simply refers to the ability to identify whether two words begin with the same sound. You may read or see references to rhyming discrimination used in the same context. Alliteration and Rhyme are essential and foundational skills required for our toddlers and pre-school kids to develop.

Teach your child alliteration with some simple steps

1. Simply say a phrase or silly sentence. Say these often and repeat them.
2. Ask your child to mimic or say the words with you. Repeating what you say will build the essential awareness of alliteration.
3. Have your child make up a silly sentence or phrase. It doesn’t have to mean anything or make sense! Map, mop, mup, mog. Focus on the sounds, not the words, they can be silly nonsensical words, that’s okay!
4. Progress to silly sentences or phrases, harry husker, brown bear, goofy guy, etc.

Remember that reading to your kids is a fantastic way to learn these concepts, Dr. Seuss. books are fantastic for this. Here are few websites you may want to check out.