What is the Summer Slide?

Researchers have known about the summer slide since at least 1996 when one of the first comprehensive studies on this phenomenon was published. The study showed that kids lose significant knowledge in reading and math over their summer vacation from school. This affect aggregates year after year as they experience more skill loss each additional summer. 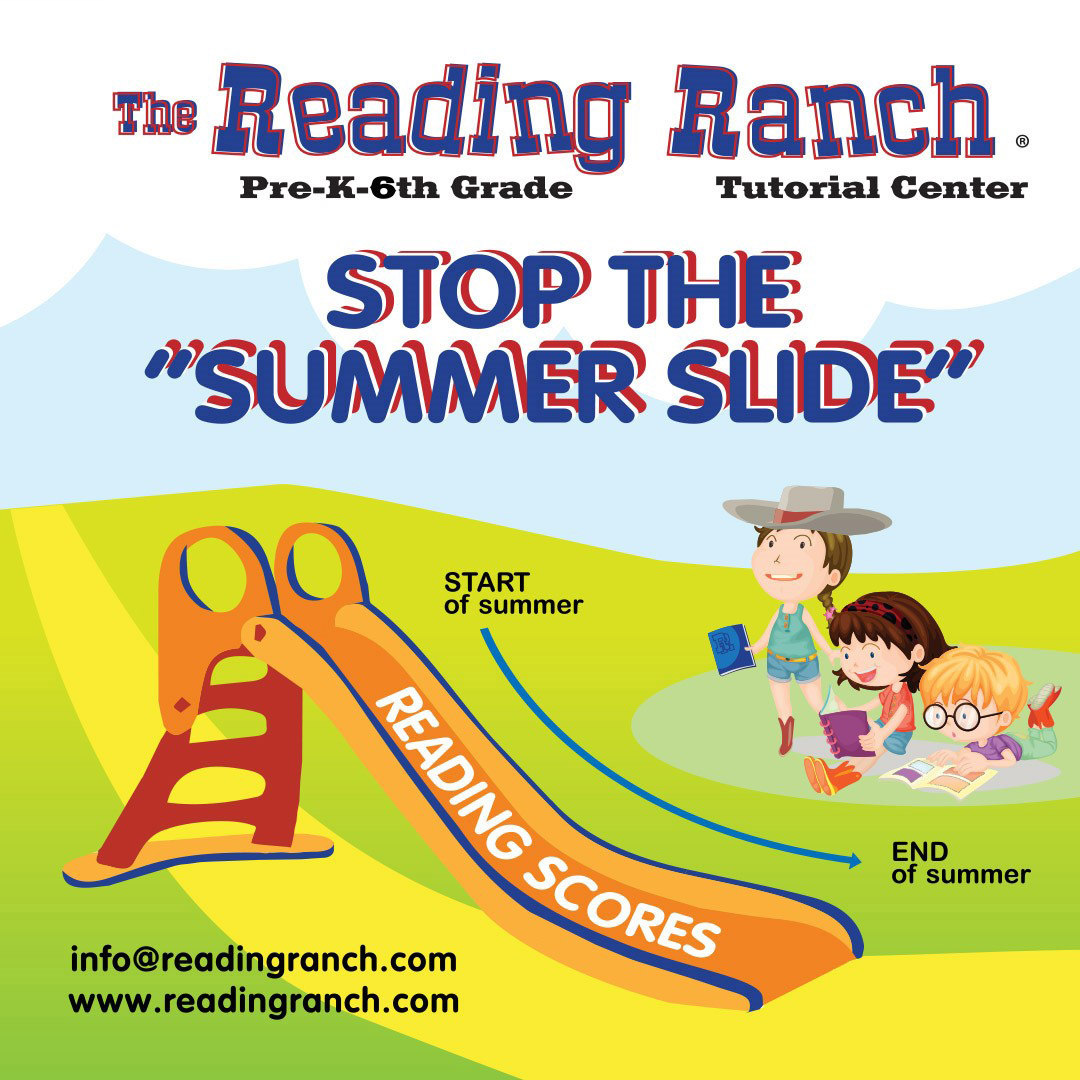 Who Is at Risk for the Summer Slide?

Younger children are prone to the most learning loss because they’re at a crucial stage in their development. “In general, kids learn a lot more in kindergarten, first grade, and second grade than kids in middle school or high school because learning follows a curve where it’s accelerated early in life and then plateaus,” says James Kim, Ed.D., an assistant professor of education at Harvard University. “Things like decoding, letter knowledge, and word reading skills are very susceptible to decay without frequent practice, as are math facts like addition and subtraction.”

Older kids are more likely to retain what they learned during the school year, but summer learning loss can still put them behind when they return to the classroom in the fall. Test scores may show some regression, which can have a domino effect that leads to even more skill loss and knowledge gaps down the road.

What Parents Can Do

Set aside time for reading each day.