The ability to read is one of the most essential skills a child can learn. And while it may seem like a simple task, the process of learning to read is actually quite complex.

Children acquire alphabetic knowledge in a sequence that begins with letter names, then letter shapes, and finally letter sounds.

Children learn letter names by singing songs like the “Alphabet Song” and rapping. They discover letter forms while playing with blocks, injection-molded plastic letters, and alphabetic novels. In this instruction, children should be taught how to recognize, name, and write both upper and lower case forms of each letter. Children should be exposed to many chances to see, play with, and compare notes as they participate in unstructured but planned activities that teach them to identify, identify, and write both upper and lower case versions of each letter.

What is the “alphabetic principle”?

Phonics instruction aims to enable kids to understand and employ the Alphabetic Principle. The alphabetic principle, which holds that all the letters and letter patterns represent the sounds of spoken language, is at the basis of children’s reading development. Children can use these relationships to learn new words; when they know, there are predictable connections between sounds and letters.

The alphabetic principle is the concept that there are systematic and predictable connections between written letters and spoken sounds. The relationships between the letters of written language and the sounds of spoken language are taught in phonics instruction. The plan of education and the learning rate are two critical issues regarding teaching in the alphabetic principle.

The alphabetic principle plan of instruction is a way to help students learn how to read.

Keep the pace comfortable yet challenging for your kids. 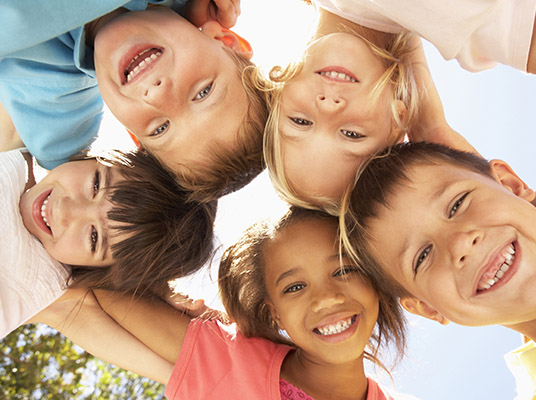 When to start introducing your child to reading.

It is generally accepted that youngsters should begin reading words as soon as feasible. That is, the relationships that letters represent, and chosen, should have a lot of value. The spellings m, a, t, s, p, and h are high utility because they represent various sounds (m), but the spellings x in the box, gh in through, ey in them, and a in want are of lower utility.

It is also a good idea to begin instruction in sound-letter relationships by choosing consonants such as f, m, n, r, and s, whose sounds can be pronounced in isolation with the least distortion. Stop sounds at the beginning or middle of words are more challenging for children to blend than are continuous sounds.

Instruction should also distinguish between sounds for audible or visually confusing letters, such as /b/ and /v/ or /i/ and /e/. It can then introduce more single consonants and shorter vowel sounds, with one long vowel sound.

The sequence of instruction should, in other words, be logical and consistent with children’s learning capabilities.

The sound-letter relationships that are introduced early should allow children to work with words as soon as possible. This understanding is called phonemic awareness.

In summary, the alphabetic principle is the concept that there are systematic and predictable connections between written letters and spoken sounds. The relationships between the letters of written language and the sounds of spoken language are taught in phonics instruction. The plan of education and the learning rate are two critical issues regarding teaching in the alphabetic principle.

The Reading Ranch Method (RRM™) is based on and uses the explicit systematic phonics instruction essential to learning to read with the alphabetic principle. This principle forms the foundation of English orthography and understanding it is vital to reading and literacy success. Let us know if you have questions or want to discuss your child’s literacy needs; we’re here to help! 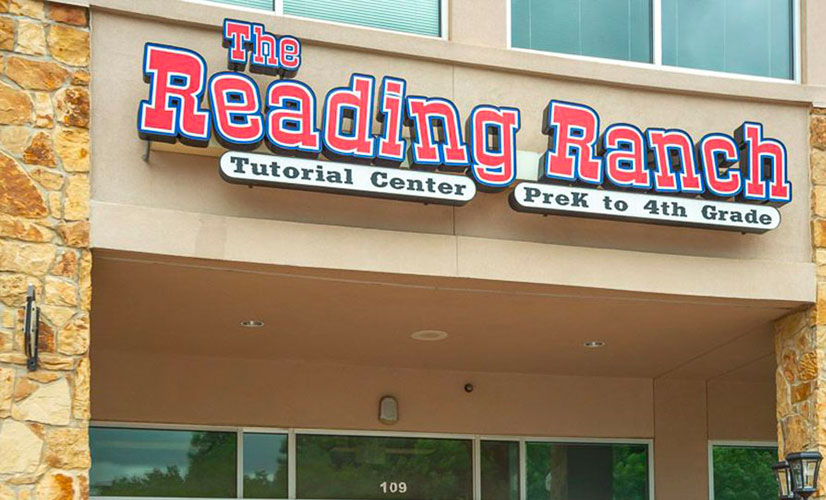